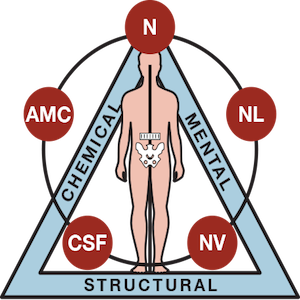 Kinesiology, also known as biomechanics, is the study of body movement. Applied kinesiology (AK) which is also know as muscle strength testing, is a method of diagnosis and treatment based on the belief that various muscles are linked to particular organs and glands, and that specific muscle weakness can signal distant internal problems such as nerve damage, reduced blood supply, chemical imbalances or other organ or gland problems. Practitioners contend that by correcting this muscle weakness, you can help heal a problem in the associated internal organ.

What is applied kinesiology used for?
Practitioners claim that applied kinesiology can be used to diagnose and treat nervous system problems, nutritional deficiencies or excesses, imbalances in the body’s “energy pathways” (known in Traditional Chinese Medicine as meridians), and many other health concerns.

The theory of AK was developed by George Goodheart, Jr., a Michigan chiropractor who began to write and lecture about his ideas in 1964. Applied kinesiology practitioners are often chiropractors, but may also be osteopathic physicians, dentists, or even conventional physicians. According to the International College of Applied Kinesiology (ICAK), practitioners must first be trained in their respective fields before they can study applied kinesiology in a postgraduate setting.

While suggested uses of AK range from abdominal pain to cancer, diabetes, headache, learning disabilities, osteoporosis, Parkinson’s disease, vertigo and many other health problems, scientific evidence demonstrating the safety and effectiveness of AK for these conditions is limited, at best.

What should one expect on a visit to a practitioner of applied kinesiology?
A visit begins with a detailed medical history. Next, testing begins with procedures that usually include determining changes in blood pressure from lying to sitting to standing which, according to ICAK, can indicate imbalances in the body. Specific examinations follow, such as tests of skin sensitivity, reflexes and balance.

Practitioners may also observe a patient’s posture, gait and range of motion. After these tests are completed, muscle strength is tested against pressure exerted by the practitioner. If the muscle stands up to pressure, it’s deemed “strong” or “locked”; those that give way to pressure are considered “weak” or “unlocked,” and are deemed indicative of a problem. ICAK considers the use of the muscle strength testing alone an abuse of AK, typically by practitioners who have not been properly trained and certified. The organization holds that muscle testing should be done only as part of a complete diagnostic examination. In addition to muscle testing, AK practitioners may also press on “trigger points” to see if they lead to muscle weakness.

When AK is used to determine whether a particular food or other substance weakens (or strengthens) a patient, the food may placed under the tongue or held in the hand as a muscle is tested.  Some practitioners may also assess emotional well-being by testing muscle strength while the patient imagines being in a troubling or tense situation or with a problematic person.

Are there any side effects or conditions where applied kinesiology should be avoided?
While generally regarded as harmless for most people, when used alone for someone who is seriously ill, AK could cause a delay in getting proper medical treatment. According to the American Cancer Society, applied kinesiology has occasionally resulted in harm, including one death due to incorrect diagnosis and choice of treatment. Relying on AK alone could be dangerous for patients with serious diseases such as cancer.

Is there a governing body that oversees or credentials practitioners of applied kinesiology?
The International College of Applied Kinesiology (ICAK) seeks to promote the advancement of AK. Founded in 1973, it now has chapters in the United States, Canada, Europe, Japan, Russia and Australasia. The organization awards certification to practice AK. Applicants must have more than 300 hours of instruction, pass several proficiency examinations and submit original research papers to achieve ICAK’s highest level of certification However, ICAK is not recognized by The Council on Chiropractic Education, the agency recognized by the U.S. Department of Education for accreditation of programs that offer a doctor of chiropractic degree. 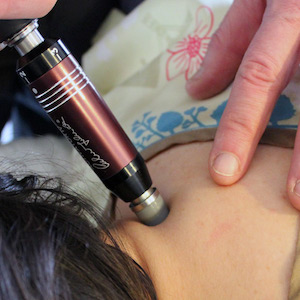 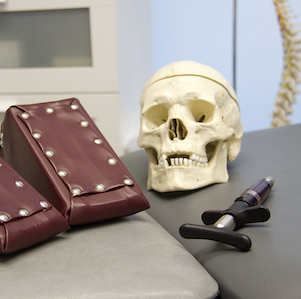 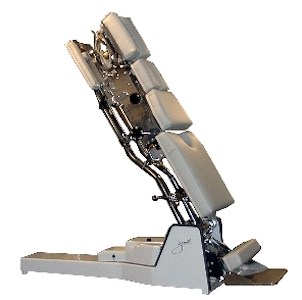