Pancreatic tumor cells use fructose to divide and proliferate, U.S. researchers said on Monday in a study that challenges the common wisdom that all sugars are the same. 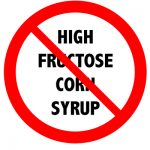 Tumor cells fed both glucose and fructose used the two sugars in two different ways, the team at the University of California Los Angeles found.
They said their finding, published in the journal Cancer Research, may help explain other studies that have linked fructose intake with pancreatic cancer, one of the deadliest cancer types.
“These findings show that cancer cells can readily metabolize fructose to increase proliferation,” Dr. Anthony Heaney of UCLA’s Jonsson Cancer Center and colleagues wrote.
“They have major significance for cancer patients given dietary refined fructose consumption, and indicate that efforts to reduce refined fructose intake or inhibit fructose-mediated actions may disrupt cancer growth.”

Americans take in large amounts of fructose, mainly in high fructose corn syrup, a mix of fructose and glucose that is used in soft drinks, bread and a range of other foods.

Politicians, regulators, health experts and the industry have debated whether high fructose corn syrup and other ingredients have been helping make Americans fatter and less healthy.

Too much sugar of any kind not only adds pounds, but is also a key culprit in diabetes, heart disease and stroke, according to the American Heart Association.

Several states, including New York and California, have weighed a tax on sweetened soft drinks to defray the cost of treating obesity-related diseases such as heart disease, diabetes and cancer.

The American Beverage Association, whose members include Coca-Cola and Kraft Foods have strongly, and successfully, opposed efforts to tax soda.

The industry has also argued that sugar is sugar.

Heaney said his team found otherwise. They grew pancreatic cancer cells in lab dishes and fed them both glucose and fructose. 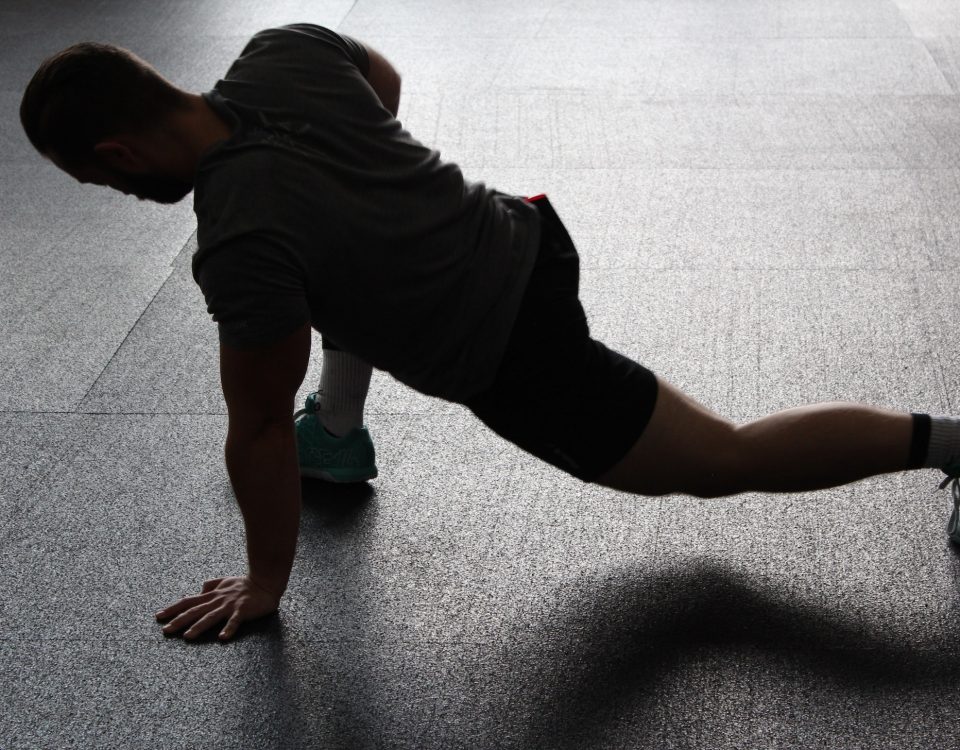 Stretching for Comfort and Pain Relief