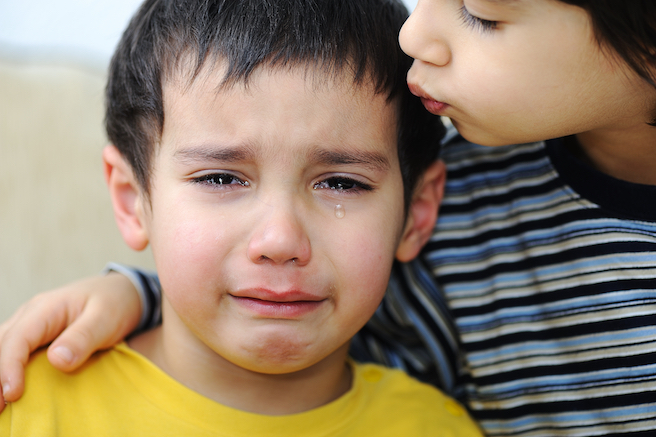 Common, But NOT Normal. 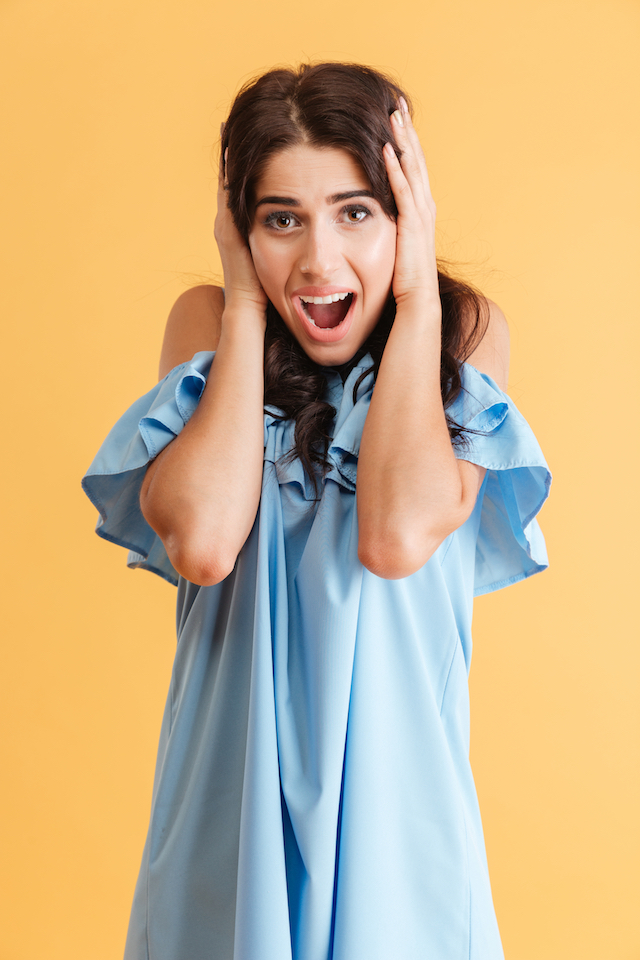 An ear infection is an inflammation of the middle ear, usually caused by a virus and occasionally bacteria, that occurs when fluid builds up behind the eardrum.

Some of the latest research tells us that nearly 80% of kids will suffer from at least one ear infection before the age of 2, with many of those kids suffering from multiple infections.  Add that all up, and no wonder that half of all visits to the pediatrician in this country are for infections related to the ear and respiratory system.

In reality, ear infections are now so common in children that most parents I discuss this with almost have a feeling that it’s “normal” for their kids to get an ear infection.  Just because something is common, does not at all mean it’s normal.

In fact I can absolutely speak to this because in addition to caring for hundreds of kids in our clinic, from birth on, who have never suffered from an ear infection, I am also the father of 2   amazing kids  with a cumulative total of 19 years and not one single ear infection or even a hint of them.   What gives?   Keep reading.

And as I like to do, I’d raise the question… if we have something that affects nearly every single kid in this country… what are we doing about it?

Ben has always struggled with congestion and ear infections which affected his demeanor and attitude and caused him to become hypersensitive.

By age 7, Mom had enough and they were sick and tired of being sick and tired. It was time for a change and chiropractic was their last resort. After 8 months, Julie felt that the real Ben finally emerged from within and he is now calmer, less sensory seeking, free of ear infections and is no longer congested. By removing the interference and allowing the innate intelligence that flows through our nervous system to be free, the body can do some amazing things!

Well, the truth is the vast majority of the time we are still doing the same things today that we’ve done for decades – treating the effects instead of addressing the cause. In the case of ear infections, that usually means parents walking out of their pediatrician’s office with a prescription for antibiotics.

Well if you can’t already tell from the stats above, that’s not working very well. Truth is we’ve known since the 1980s that using antibiotics for things like ear and sinus infections is not only mostly ineffective; it’s often dangerous too.

Some studies show that each time a child under the age of 2 is prescribed an antibiotic, it increases their risk of developing asthma and allergies later on by 2-4 fold.    Now fast forward a bit and ask yourself if more kids suffer from allergies and asthma than they did just one generation ago?    Plus if you’ve watched the news at all the past few years, you know that we now also have to deal with things called antibiotic-resistant “superbugs” which is caused by the misuse and overuse of antibiotics by our health care system and is a major problem.

It really doesn’t even take stats and research for us to realize what’s going on here, we just have to look at the health of our children and start putting the puzzle pieces together. The above paragraphs honestly only give a quick overview of how deeply seated this problem is, and how much the mismanagement of this “common” childhood problem sets the stage for much bigger issues down the road.

So to get you the info that really matters, how to REALLY help your child suffering from ear infections, or even better… how to help your child not suffer from them at all… Here’s a quick synopsis of what causes them, why antibiotics are ineffective, and what I strongly feel should be the first line of defense and care for kids with ear infections – pediatric chiropractic care.

First off, most pediatricians are still telling parents some version of this, “Most kids get ear infections at some point, because their Eustachian tubes (think “drain pipe” for the ear) are more horizontal early in life, especially for some kids.”   Well to keep it simple, that statement is minimally true  but incredibly far from solving the whole riddle.   The root cause of this issue is far from “poor design” or bad luck related to genetics, it’s much more than that.

We’ve been having great success caring for kids with ear infections in our office for 25+ years, and for the majority,  most case histories demonstrated the following root commonalities:

Treating the Cause Instead of the Symptoms

In our office, we address the root cause of the problem, so the child can drain and heal if suffering… or even better, never get them in the first place. Here’s what we recommend:

Oh, and did we mention that the vast majority of ear infections are viral, not bacterial !?!   Yeah, that’s important too!

Simply put, it’s common to think your child has to suffer from ear infections, but it certainly is not normal.   Don’t let your kids suffer if you don’t have to, consider the things recommended here BEFORE you consider using antibiotics and I think you’ll really like the results.

Getting kids healthy without drugs or surgery is common practice in our office, and always will be! 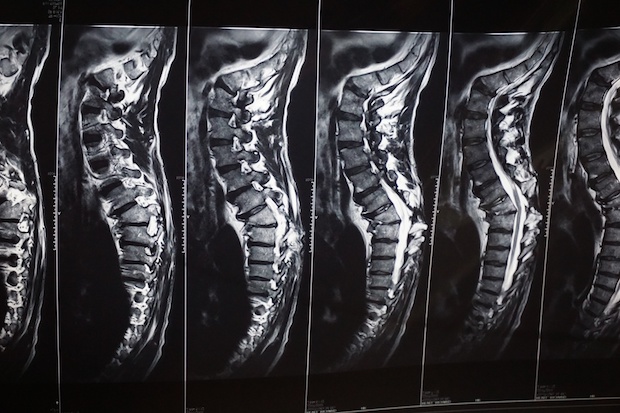 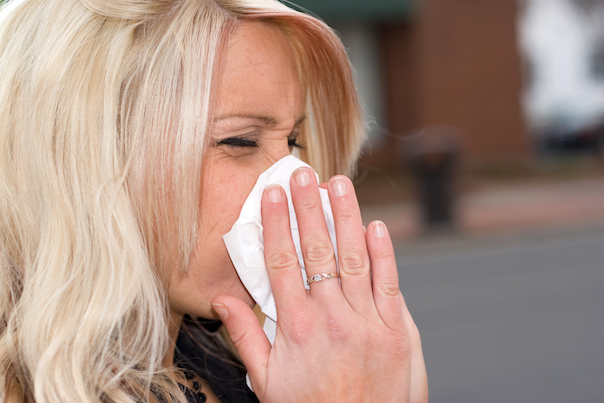 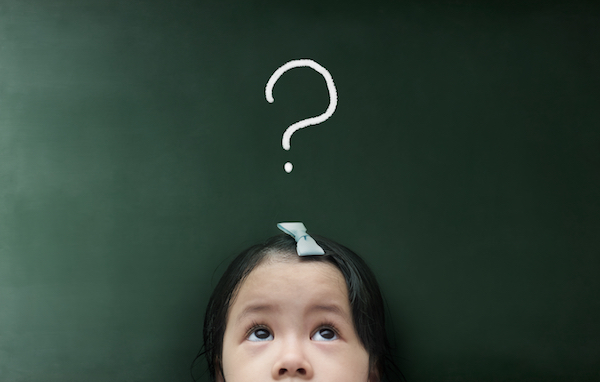